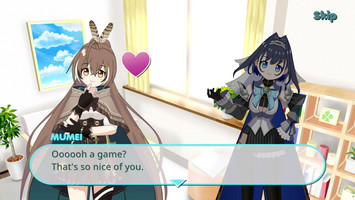 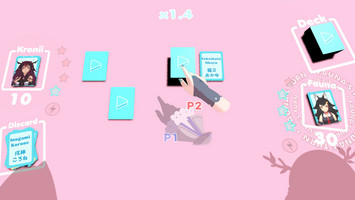 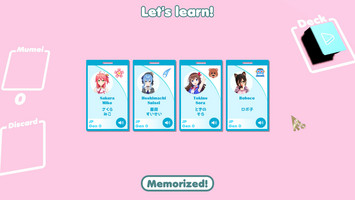 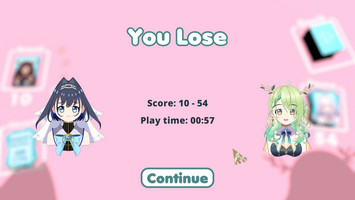 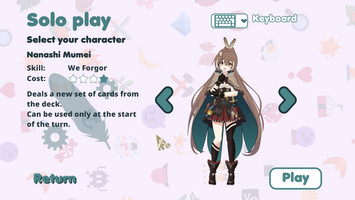 I started working on this project back in September 2021. It was just a simple idea: make a match-2 card game with the hololive talents.

I was expecting the project to be done in a couple of weeks at most, however as I got the basics working, more and more ideas started popping into my head.

"What if the cards can be moved around? That would make it a different game"

"What if instead of just showing faces and names... the game also can have oshi mark cards... what about voice clips?"

"Hey, it's boring to play this alone... let's add a computer AI to play against"

"Oh, why only have Mumei when you can also add in the other Holo Council girls?"

"Each character should have a special ability."

"Hmm... it would be nice if this game had a story"

"Wait a minute... don't forget to add translation to Spanish and Japanese to allow for better accessibility!"

"Oh, a new generation of hololive talents just debuted! Gotta add them to the game!"

"WHY DON'T WE ADD MULTIPLAYER MODE TOO"

And... six months later, here we are.

I learned a lot while developing this game and tried my best to make it look nice. I'm sure I can make it look and feel better if I spend more time on it... but I'm already exhausted after half a year working on this project.

I would like to thank the playtesters that helped spot a bunch of bugs and also provided valuable feedback to improve the game.

I hope you enjoy the game! 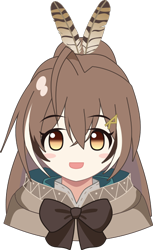 Match-2 Hololive game with a twist