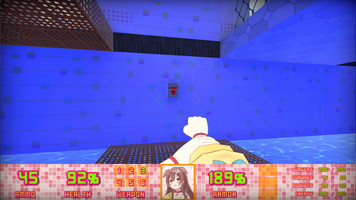 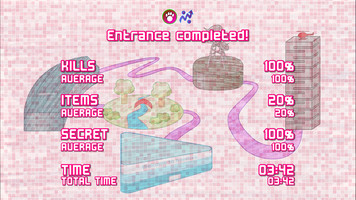 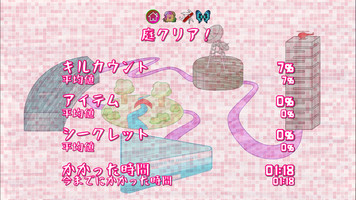 Progressing through adding effects for all the Hololive members. 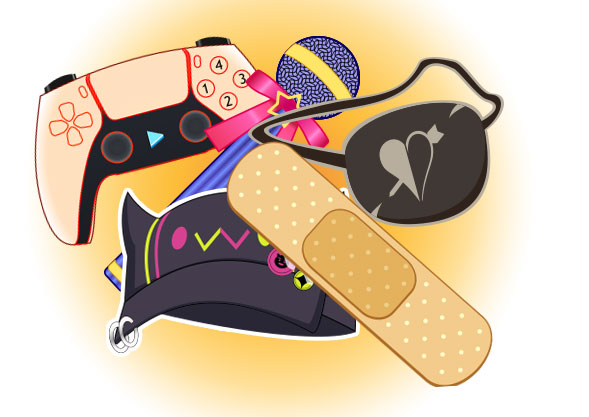 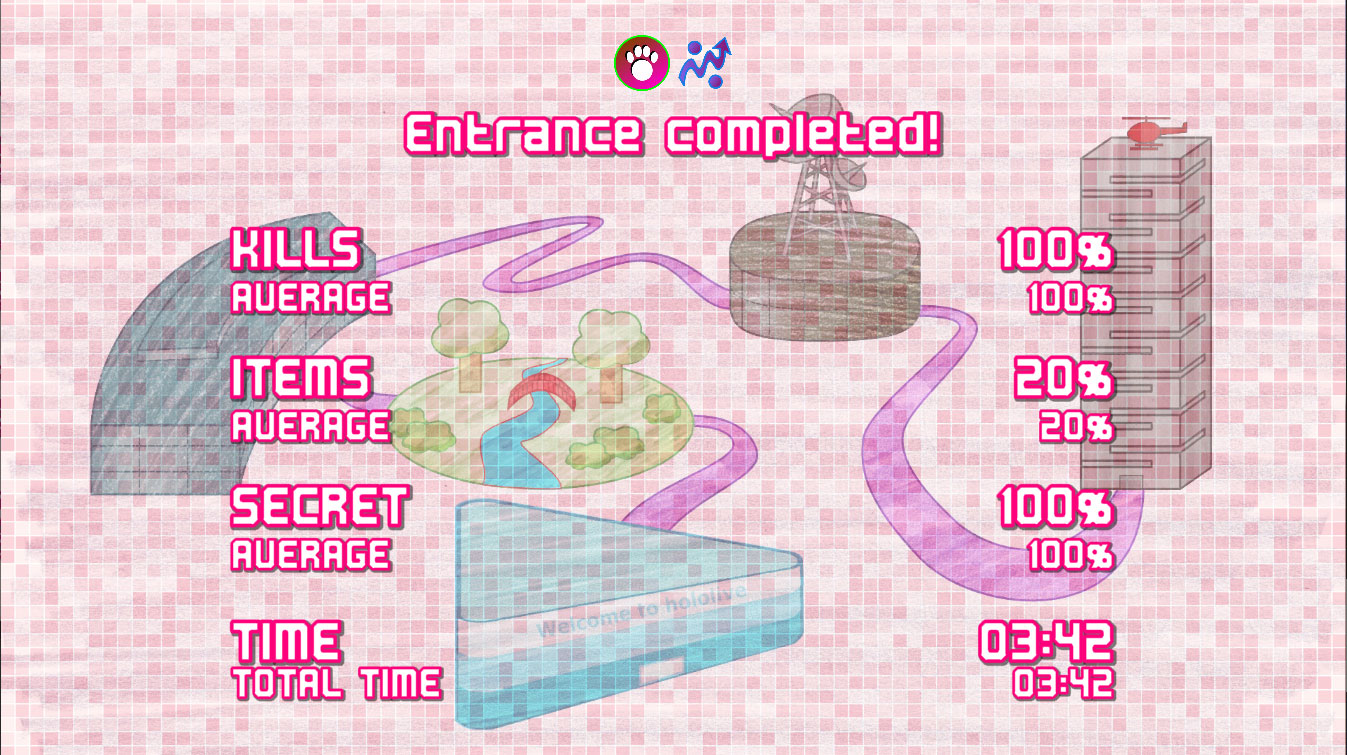 New badges on the top to identify difficulty level and "achievements", such as getting through the game without getting hit or others to flag if you have used some cheats.

Also, to lower the punishment on players who fall into the hazardous water I've added more safety lifts. 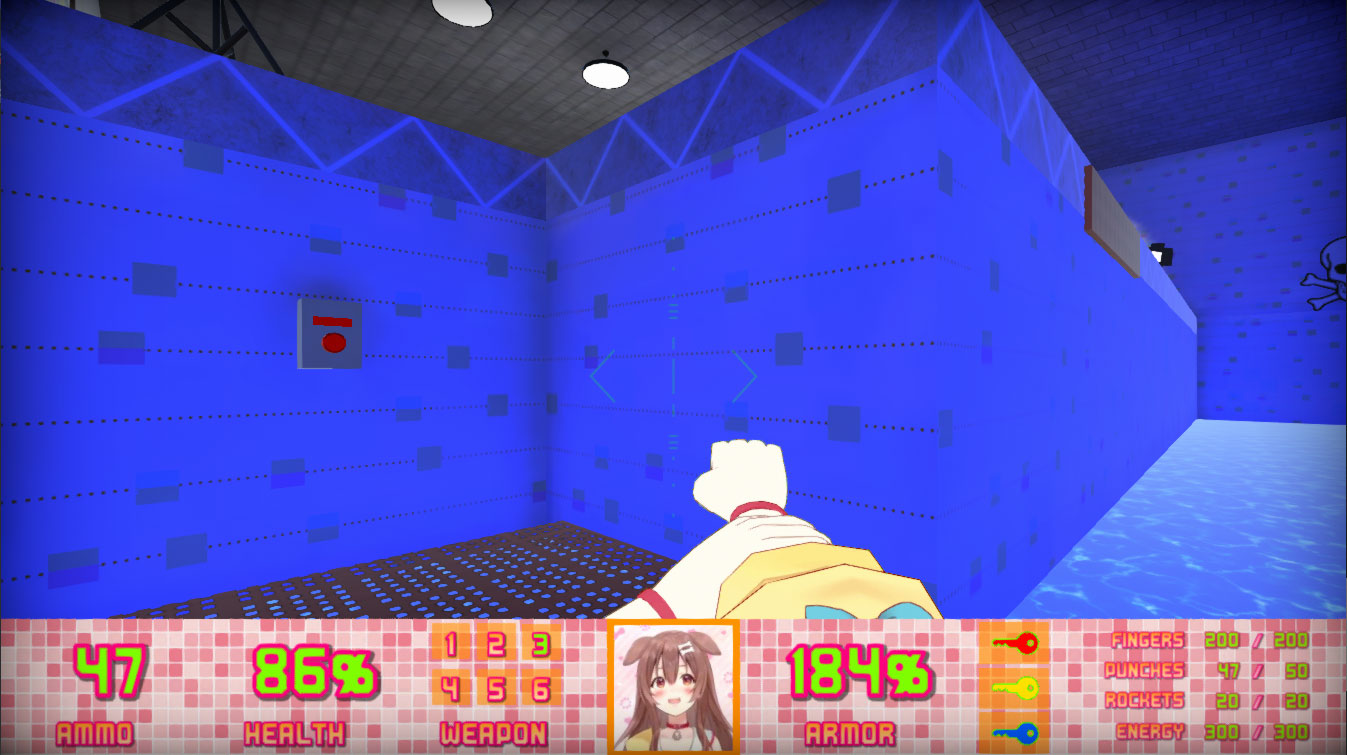 Also, try typing "shark" while playing a level. It may take a moment to load if you have slow internet, be patient. Type "music" to play the default level music.