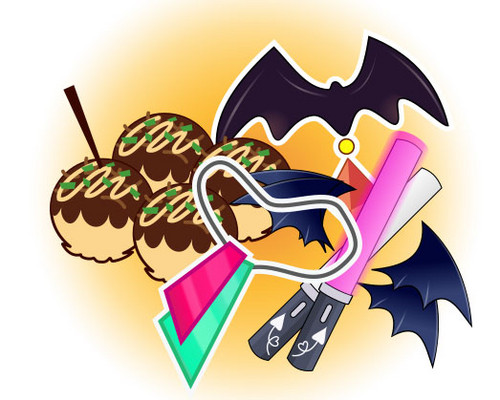 The online leaderboard is ready! I hope it doesn't break in the short term...

The leaderboard saves best times/kills/items/secret per level and per game run. Best scores are not saved if any cheat is activated (such as invulnerability). Also added some small details and fixes in the game.

To use the leaderboard you need to register and login to the server. It supports japanese text for player name (hopefully this doesn't break). 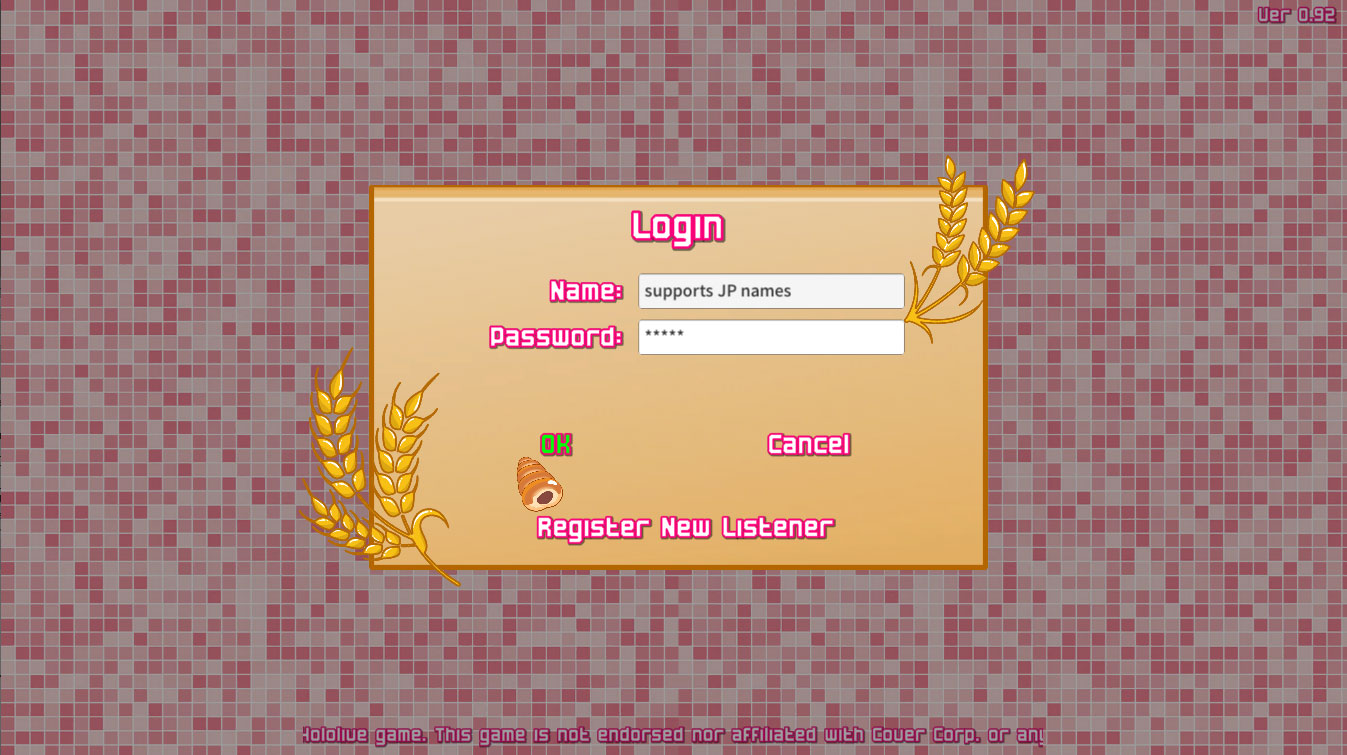 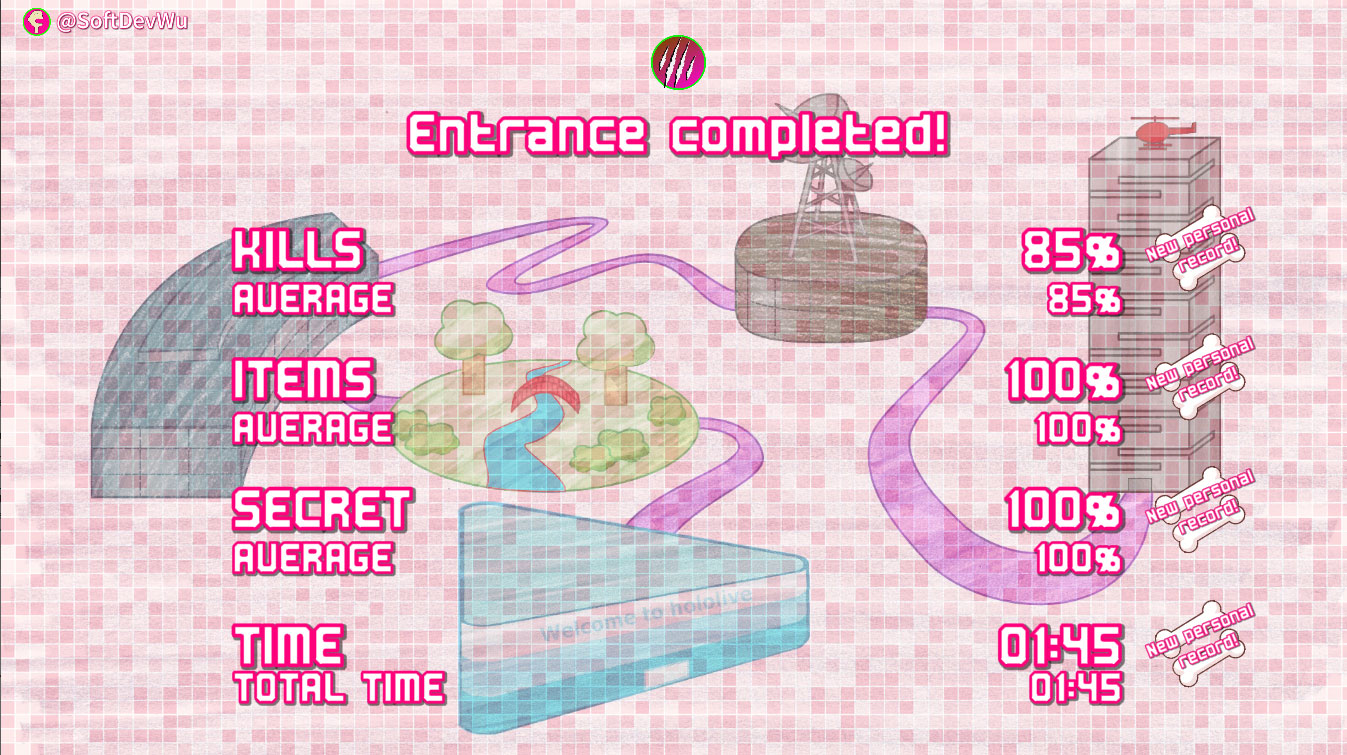 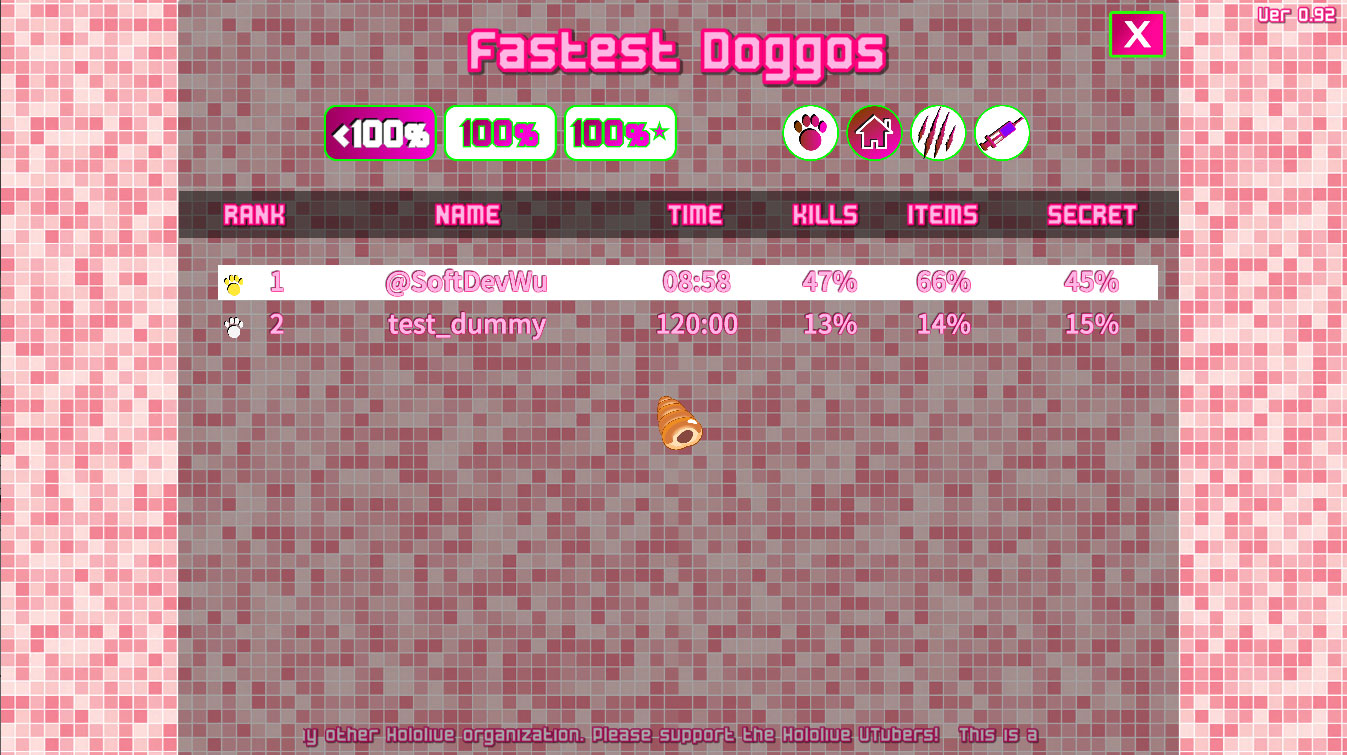 Also... try calling for the Hololive resident necromancer if you died. (FYI: this counts as cheating) 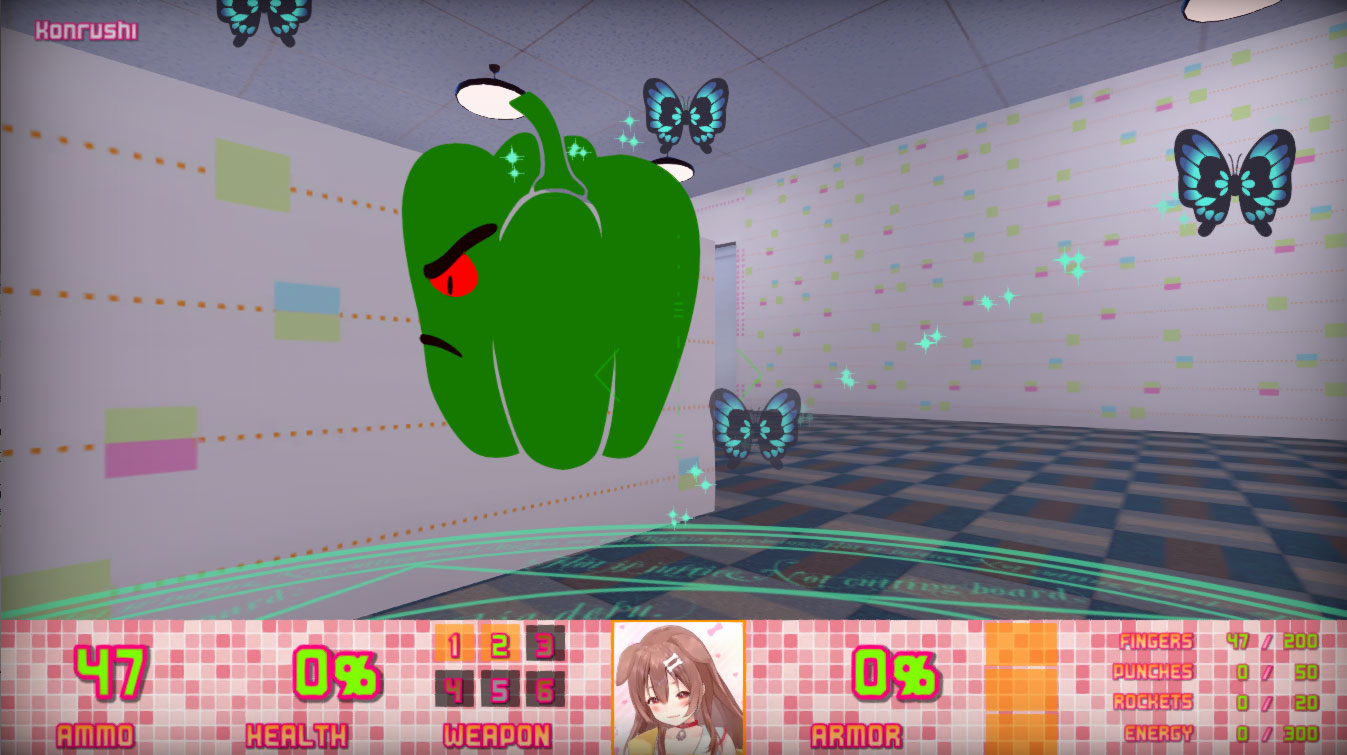 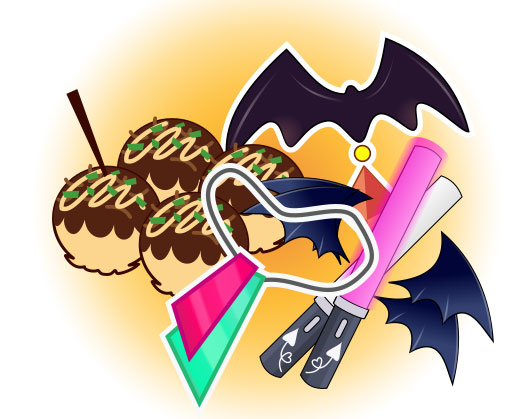